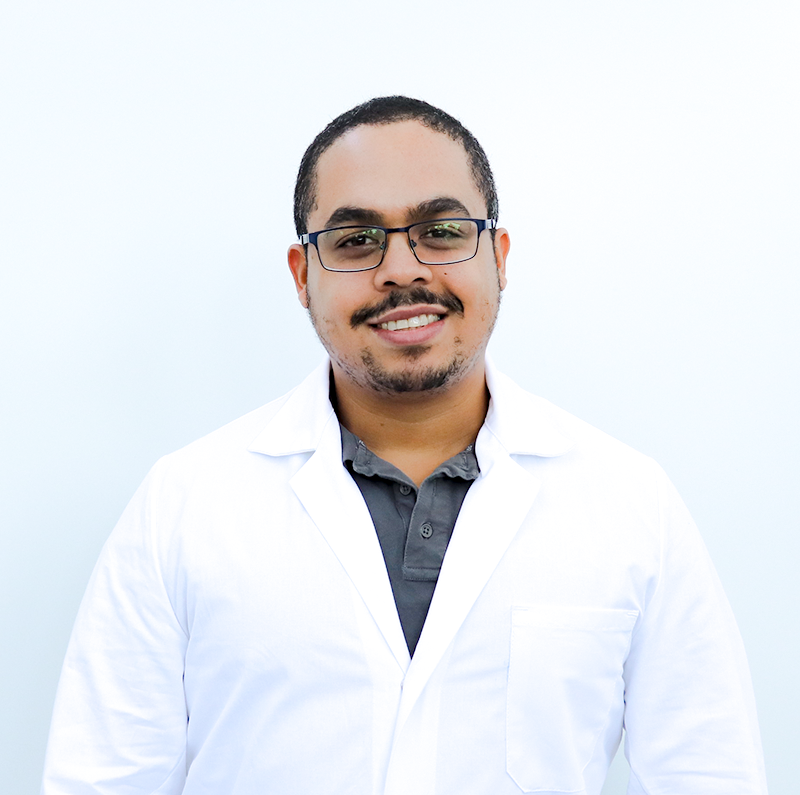 Lee-Gavin is a Molecular Biologist from South Africa with experience in a variety of biological fields. He has worked on a broad range of species from Cape Leopards and Rabbits, Sharks, Lobsters, Abalone, Oysters and Polychaetes. Additionally, he has a background in Molecular Cloning as a wine-biotechnologist working on the Cape grapevine and wine-making yeasts.

Since starting at Puregene in March 2021, Lee-Gavin has been involved in many molecular biology projects including large-scale DNA extraction (from Cannabis) and quantification. After completion of these projects, he and his colleagues were able to produce sequence data for 11,000 Cannabis plants, each for 5,500 molecular markers, using the company’s Iontorrent sequencer. Furthermore, he formed part of the team to produce Puregene’s first inhouse Whole-genome sequence. This is an enormously powerful tool which will continue to revolutionize molecular Cannabis breeding.

Lee-Gavin has also held the following positions at other companies